By Awesome Bear24. March 2022No Comments 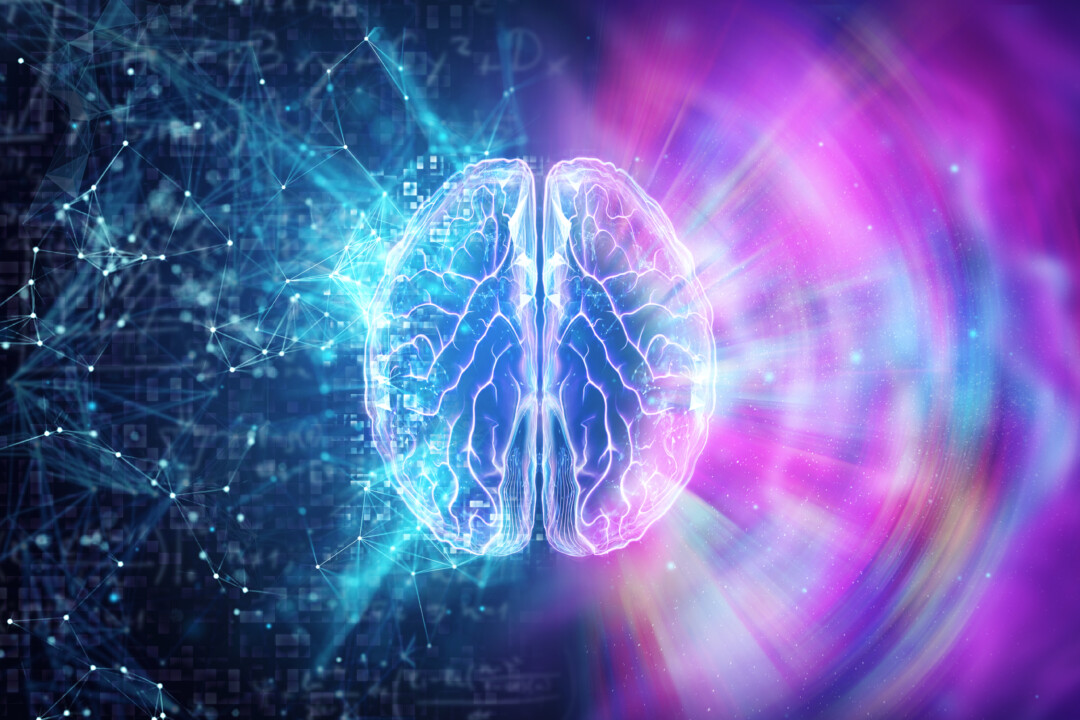 As the modern world progressed, music with loud and sharp beats became mainstream. However, people who are interested in relaxing music with soothing and fading beats should thus not think that they belong to a different world. Lo-Fi has changed the scenario for such music lovers by offering nostalgic and soothing sounds with added effects. It can transport you to another world and bring back memories of old times.

Our concern is to check; does it provide any other facility besides soothing the mind? My answer is yes. Let us cross-check facts and prove them with plenty of evidence on our way.

A famous Research Gate article used lo-fi music as the subject of its research to emphasize the element of increase in learning capability of the people. As lo-fi has a range of lyrical and non-lyrical music, it allows the listener to have a massive gratification from both forms. The research included some participants who had to memorize some words in a given time. The results of the study proved that this music affected memory recall. But what is the best part? People listening to lo-fi music without lyrics scored higher than anybody else in the research.

It has been long known for the students due to its assorted reasons:

According to brain.fm research, “The technology brings out strong neural connection allowing the neurons to involve themselves in a collective activity.” It shows that when our brains become bored enough to focus on any mentally challenging activity, the part of the brain gets triggered due to the chords heard by the listener. It allows them to detangle the various complications they see during this taxing activity. As the network of neurons is involved in this process, the effect becomes huge for a consumer, allowing an increase in their learning capability. It has different other features which stimulate the learning process during the activity.

The music has soft tunes and melodies with no bang in the background activating the brain to allow the external stimulus and act accordingly.

Lo-fi music has various layers to where the music fades in and fades out at times with a constant beat. It allows the different vocals to meet at some point in the song making it a perfect fit.

Lo-fi being without vocals is a striking element in keeping the mind focused, where a piece of information is looked upon without being distracted.

The three-dimensional aspect of lo-fi music allows us to feel and sing the melody as we move along. The spatial presence of lo-fi music makes it a unique element of improved focus for its users.

Nobody has become able to define the emotions evoked when listeners tune in to their favorite melody. Lo-fi music keeps you alive by taking you to another world by its ecstatic tune.

Lo-fi music has affected millions of listeners with its unhinged vocals, chords, and smooth transitions. It all relies on the idea of consuming the right kind of lo-fi for catching its feel without second-guessing its importance in the research so far.

Thousands of Internet users around the world have discovered a new method to concentrate and enjoy moments of stillness and calm: play any playlist with…