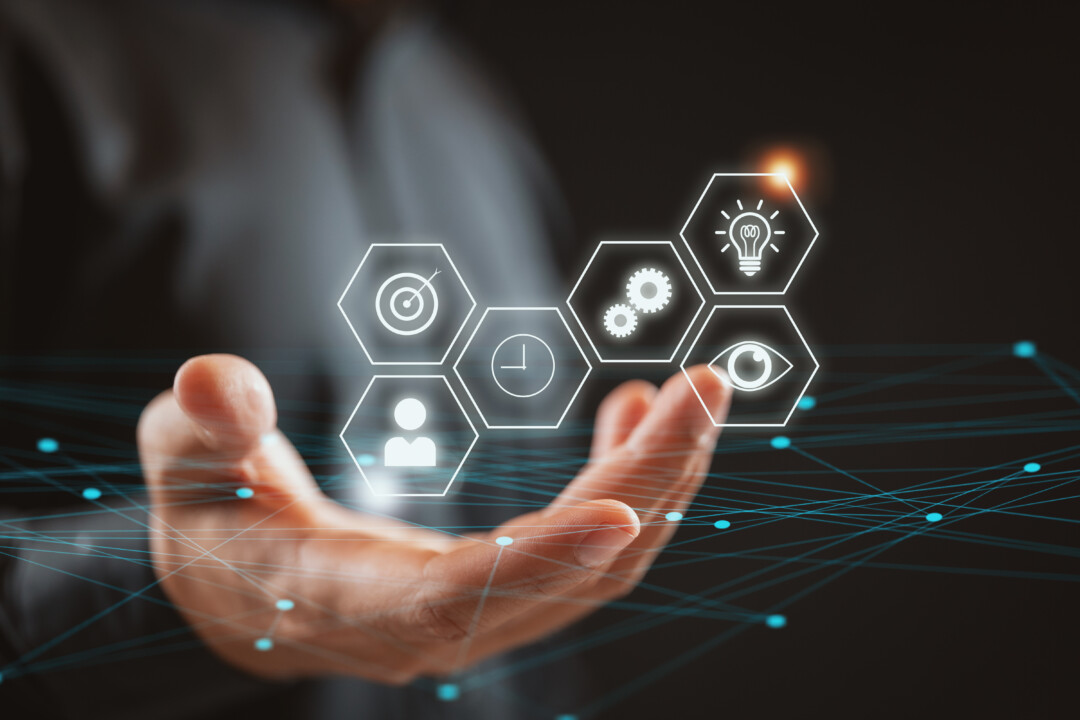 Music is one of the best ways to create a pleasant working atmosphere. A new genre of music known as Lo-fi hip hop has created new trends. The audience enjoys the calmness for which lo-fi is known. It is a blend of specific music, yet too simple. There is fewer professional sound quality.

At the end of the 20th century, lofi hip-hop was recognized as an authentic genre of music production. Some people who design Lofi hip hop are extremely talented. When this music came into existence, there was a small audience who listened to it. But over time, lo-fi hip hop got popular. It is quite amusing that most people search on Google with keywords like beats to relax and beats to study. A considerable proportion of them is not aware that this music has a name. It’s lo-fi hip hop!

How Lo-Fi Hip Hop Came into This World?

The origin of lo-fi hip hop goes back to 1986. A DJ named William Berger used the term lo-fi hip hop for the very first time. In the beginning, lo-fi music was being used as an underground soundtrack.

Three other artists, Sebadoh, Beck, and Pavement are well-known for their contributions to lo-fi hip hop. A lo-fi track called “Loser” created by Beck is still a favorite among other influential lo-fi tracks. This sound was first being recorded in a kitchen. And you know what, it got much fame. In the year 2013, live streaming of Lo-fi hip hop was initiated on YouTube. The Lo-fi makers started working on compiling playlists of lo-fi music. Later they used these playlists on their YouTube channels.

Back in 2015, a YouTube channel by the name of ChilledCow became the first renowned lo-fi hip hop radio station. Surveys proved that this channel succeeded in broadcasting for nearly 13,000 hours. Plus, it was able to live-stream the lo-fi sound to almost 7.5 million subscribers.

The features of lo-fi music add to its aesthetics. Some of the significant elements featured in Lo-fi hip hop are:

This feature is present in most lo-fi songs to produce a soothing effect. Lo-fi is well-known for this remarkable characteristic. Some lo-fi artists often add guitar and horns depending on their composition.

Another breath-taking feature of lo-fi hip hop is the samples. Samples are being incorporated in the lo-fi to increase the aesthetic sense of an artist. In addition, a lo-fi artist may add a vinyl record to produce a warming and nostalgic effect to an analog recording.

To create a rhythmic effect, the use of drum loops is the best option. Nevertheless, a beatmaker thinks that live elements are quite easy to operate along with a digital audio workstation.

Why Should You Listen to Lo-Fi Hip Hop?

Music is a great remedy for most of our problems. Many people find calmness and soothing effects while listening to slow-motion sounds. Many of us start feeling boring while studying or doing some other thing constantly. At that instant, we need to relax our minds.

If your mind is fresh and healthy, you can do your work quickly. On the contrary, if your mind is working slowly, the same work of 15 minutes may take you an hour. This mostly happens due to lack of interest or distraction.

In the pandemic scenario, when most of us had been working at home, distraction may have come at any instant. Everyone is at home. And if you have children who are also at home all the time, you can hardly ignore them. Staying at home all the time plus doing your work assignments is not an easy task. It requires focus and a peaceful environment. This seems the perfect time to listen to some lo-fi hip hop songs.

According to a survey: Almost 86 % of people observed an increase in their productivity plus concentration on studies due to lo-fi music.

We will tell you some of the amazing benefits of lo-fi hip hop. These tips will help you to keep focused and not give power to distractions.

It is in human nature to get distracted. So, to keep up with your work, tune in to lo-fi music to lessen your anxiety.

You might have noticed that after listening to a slow-motion song, you feel relaxed. The same goes with lo-fi hip hop. A neurotransmitter known as serotonin is being released by lo-fi music that comforts your mind.

Enhances Your Brain’s Ability to Work

The earlier mentioned drum loops, a typical feature of lo-fi music, ease your brain activity. A lo-fi song saves you from a noisy environment. Thus, your brain becomes an active agent to carry out its tasks.

A Simple Way to Regain Your Focus

Lo-fi hip hop is popular for its simplicity. A large number of listeners have approved that lo-fi music helped them to regain their focus. It soothes their mind. They can now easily do their work while listening to a lo-fi song.

If you want to say goodbye to anxiety and stress, just seek lo-fi hip hop songs. You will be astounded to see the results. A feeling of calmness will prevail in your mind.

A Remedy for Distractedness

Many researchers have proved that lo-fi hip hop is the best remedy for soothing your soul and body. It will have a calming effect on your mood so that your mind may not be affected by your surroundings.

Concluding the whole discussion, we will suggest you keep your mind and body healthy. A peaceful environment is highly recommended when doing our work at home, at the office, or wherever you choose to work. If your environment is not favorable for you, it can be made a better place to do work. Out of all the helping factors, lo-fi hip hop has a special place. This genre of music is awesome to elevate our moods.

Thousands of Internet users around the world have discovered a new method to concentrate and enjoy moments of stillness and calm: play any playlist with…